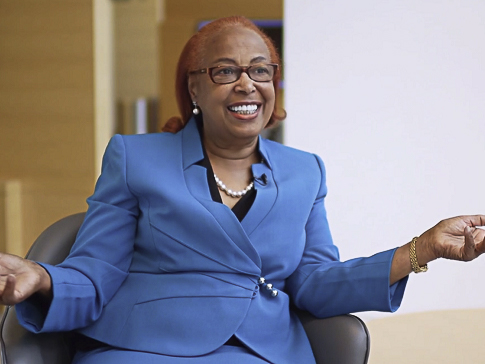 NEWARK — Many know that George Washington Carver discovered over 300 uses for the peanut in the late 19th and early 20th centuries. In his Alabama laboratory at Tuskegee University he helped diversify southern agriculture by making the peanut into a valuable cash crop.

Did you also know “…he was born in slavery in 1864…kidnapped by the night riders” while just an enslaved infant and sold with his mother into the deep South? This bit of biographical research was recently shared by L.J. and Michael, two students in Clare Botelho’s fourth-grade class at Newark’s Kelley School, as part of a recent research writing project. Here are some other facts that L.J. and Michael’s classmates found out:

Read the rest of the discoveries on The Finger Lakes Times.