Dr. Bath was the first Black female doctor to receive a medical patent

Los Angeles, CA (February 18, 2021) — Dr. Patricia Era Bath lived a life without limits. She was the first Black American to complete an Ophthalmology residency at New York University (1973), first Black American Woman appointed to UCLA Medical Center’s surgical staff (1975) and the first woman to lead a post-graduate training program in Ophthalmology. And she was just getting started.

In 1986, she invented the Laserphaco Probe for cataract treatment, one of the most important surgical tools in the history of ophthalmology, where she used the Excimer Laser to develop a device and method for minimally invasive cataract surgery. In 1988, Dr. Bath became the first Black woman to receive a medical patent [U.S. Patent No. 4,744,360]. Her illustrious career included being awarded five U.S. patents.

Her method has helped eye surgeons restore or improve vision for millions of patients worldwide. Of the twenty million cataract surgeries performed worldwide annually, Dr. Bath’s Laserphaco technique is used in one million of them. Her Laserphaco methodology has been used in Western Europe, Japan, China, India, and Latin America since 2000. Today, the Laserphaco method is semi-automated by computers, software, and robotics. It now uses a faster femtosecond laser and was finally approved by the U.S. Food and Drug Administration in 2011.

Dr. Bath (1942-2019) was a trailblazing physician who has been nominated 11 times to be inducted into the National Inventors Hall of Fame, an entity that recognizes the enduring legacies of exceptional U.S. patent holders. If admitted, she would be the only Black woman out of 603 inventors. In honor of Black History Month, the National Inventors Hall of Fame (NIHF) encourages the public to nominate an African-American inventor for consideration in their Class of Inductees. Click here to nominate Dr. Patricia Bath.

“My mother’s invention is as significant to the laser cataract surgery industry as Bell’s telephone is to the telecommunications industry and Edison’s light bulb is to the electric lighting industry,” Dr. Eraka Bath stated. “Being inducted into the National Inventors Hall of Fame would be an amazing honor.”

She was the first to document that Blacks suffered blindness disproportionately to other racial groups, and in 1976 she co-founded the American Institute for Prevention of Blindness to address vision inequities. As an outspoken champion of underserved populations affected by inadequate healthcare access, she coined the concept of “community ophthalmology” to address preventable blindness through education, public health outreach, and local medical services. 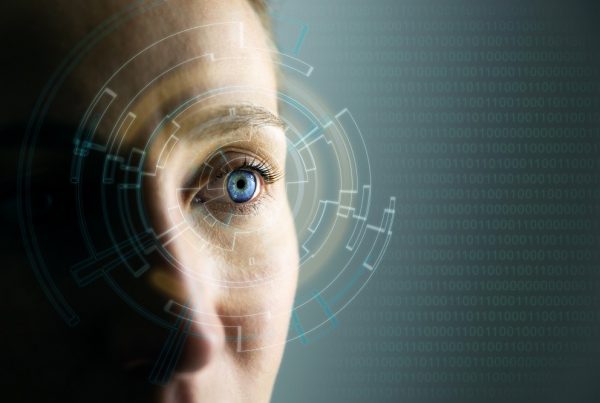 5 Women Who Changed the History of Technology