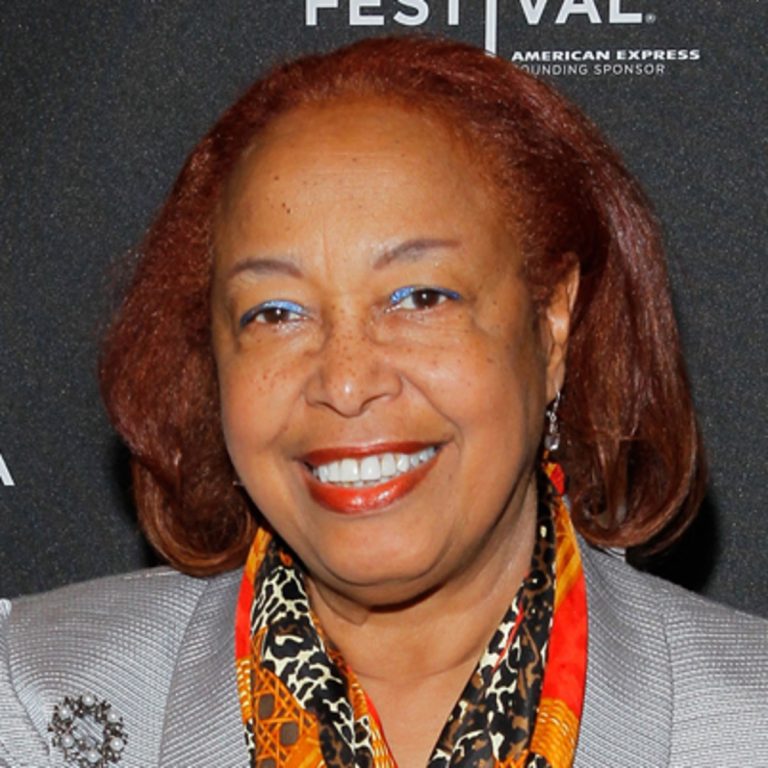 Necessity is the Mother of Invention

Home » Necessity is the Mother of Invention

The Employment Law Solution (ELS) celebrated Women’s History Month on March this year, by posting about Dr. Patricia Bath. Although a bit belated, we would like to highlight the great acknowledgment that ELS wrote about Dr. Bath.

As we grapple with the devastating impact of COVID-19, we pause to honor women pioneers whose inventions were borne from the necessity of saving lives. Today we recognize Dr. Patricia Era Bath, an American ophthalmologist, inventor, humanitarian, and academic. Dr. Bath discovered and invented a new device and technique for cataract surgery known as Laserphaco.

Dr. Patricia Bath was born in Harlem, New York in 1942. Bath developed a love of books, travel, and science. She excelled at school and began to show her aptitude in biology in high school, where she became editor of the Charles Evans Hughes High School’s science paper and won numerous science awards. In fact, she was chosen in 1959 at the age of 16 to participate in a summer program offered by the National Science Foundation at Yeshiva University. She gained notoriety when, while working at Yeshiva, she derived a mathematical equation for predicting cancer cell growth.

In 1973, Bath became the first African American to complete a residency in ophthalmology. She moved to California the following year to work as an assistant professor of surgery at both Charles R. Drew University and the University of California, Los Angeles. In 1975, she became the first female faculty member in the Department of Ophthalmology at UCLA’s Jules Stein Eye Institute.

In 1981, Bath conceived of the invention for which she has become famous – the Laserphaco Probe, a surgical tool that uses a laser to vaporize cataracts via a tiny, 1-millimeter insertion into a patient’s eye. After using the Laserphaco Probe to remove a cataract, the patient’s lens can be removed and a replacement lens inserted.

Cataracts are cloudy blemishes that commonly form in people’s eye lenses, especially in men and women over the age of sixty. Eventually, cataracts can lead to blindness. Typically these have been treated with a somewhat harsh, perhaps risky, traditional surgical procedure, but Bath’s innovative device employs a faster, more accurate, and minimally invasive technique. Her idea was very advanced for its time, thus it took more than five years for her to perfect the concept and apply for a patent. She received her first patent for the device in May 1988, followed by another in December 1998. She holds four U.S. patents for innovations related to the Laserphaco, in addition to international patents from Japan, Canada, and several countries in Europe. The Laserphaco Probe has been used overseas since 2000 and has been approved for safety by the Food and Drug Administration in the United States.

From 1983 to 1986, Bath was the first woman chair and first female program director of a postgraduate training program in the United States. In 1993, Bath retired from the UCLA Medical Center. Bath was inducted into the International Women in Medicine Hall of Fame in 2001.