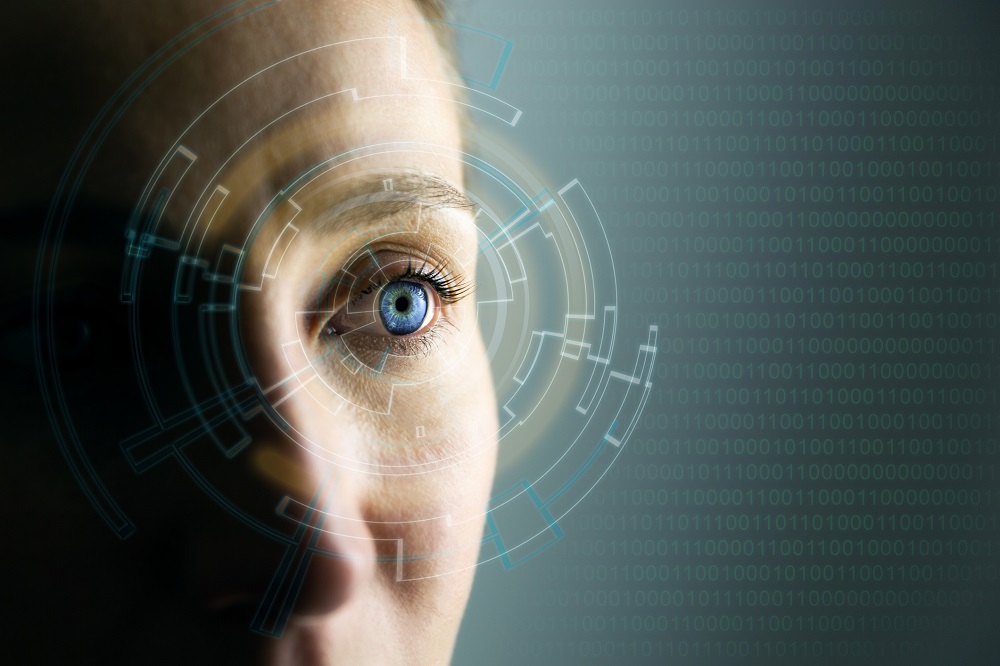 5 Women Who Changed the History of Technology

Home » 5 Women Who Changed the History of Technology

Techopedia posted a great list of women who changed the technology industry, including Dr. Patricia Bath. Here’s the excerpt of what was written about Dr. Bath!

Written by Claudio Buttice
Posted on Techopedia, May 20, 2019.

The web is full of “top X women in tech” lists to tell us everything about these amazing women who’ve managed to become top-tier tech experts, CEOs and successful entrepreneurs in the world of tech today. However, women didn’t just start changing the world of technology recently – they always did so in the past just as much as their masculine counterparts. Our recent past is full of amazing female personalities who devised revolutionary inventions and forever changed human history with their spectacular ideas. Let’s have a look at these true feminine champions of the world of nerds.

Today, the world “resilience” has become a symbol of the women’s struggle against discrimination and disparity. The first name who comes into my mind when I think of “resilience” is Patricia Bath. The first African American female doctor to receive a patent for a medical invention, Bath was the daughter of an immigrant from Trinidad and a woman descended from African slaves and Cherokee Native Americans.

Despite growing up surrounded by sexism, poverty and racism that characterized Harlem back in the ‘50s and ‘60s, Patricia was so smart and determined that she graduated from high school in just two years. Her entire career was just amazing, and in 1983 she was the first woman in the United States to be appointed chair of ophthalmology. After discovering that blindness among African Americans was double that among all other patients, she invented the LaserPhaco Probe, a machine that is still used worldwide to painlessly remove cataracts with a laser and restore sight to countless patients. (For more historic women, check out The Women of ENIAC: Programming Pioneers.)

These names are just a handful and this list all but exhaustive. Writing about all the women who’ve shaped the world of technology would require a multi-volume encyclopedia. But what really matters is that today, the world is full of just as many nerdy tech women who are doing their work as their male counterparts. May they all live long and prosper!